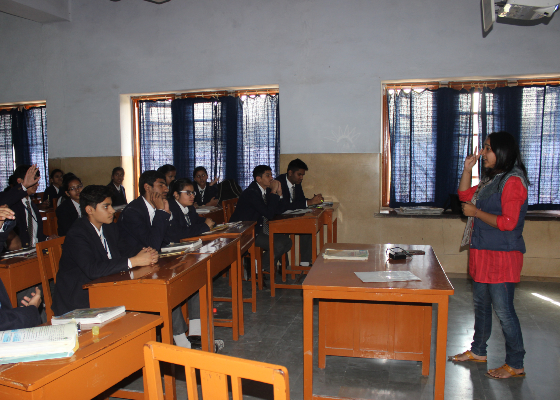 It's not just okay to Rescue snakes from Homes, Industries, Offices, Schools, etc. but the real effectiveness comes in when people are aware of the real facts of Snakes. Our motive is to just let people don't kill the Reptiles so we aware masses and students by various outreach programs. We have been doing awareness across Jaipur Urban and Rural areas and telling communities about the importance of maintaining the Ecosystem and important role being played by Reptiles and Snakes. 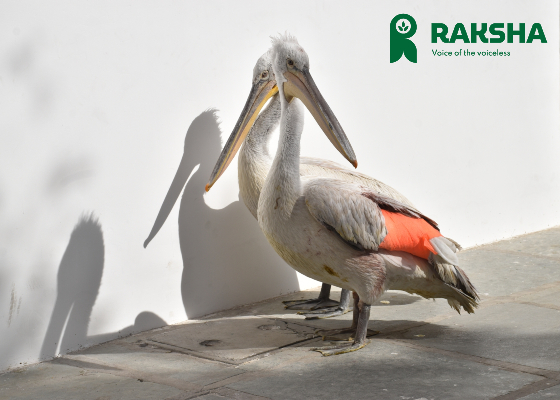 Jaipur witnesses festival of Makar Sankranti in January every year, due to this festival of Kite Flying, there is a situation of Emergency in the city for Avian Lives. Thousand of birds get injured due to Manjha which calls for Rescue and treatment of these injured birds. Raksha has been the first organisation in the City to start such a campaign in the year 2003. Every year in January organisation rescues injured Birds and Treat them with the help of the Veterinary team and after treatment, all birds follow the rehabilitation process and once they get fine, they are released back. 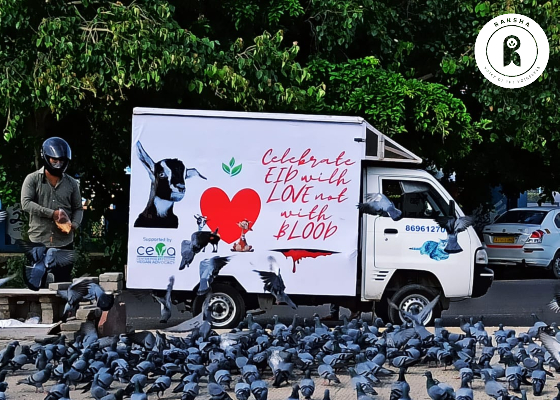 The meat industry constitutes not only 15% of greenhouse gas emissions but is also accountable for 80% cruelty towards animals. In conformity with the mission to reduce global animal consumption by 50% by the year 2040, Team Raksha strives for a world where healthy and delicious food is not a detriment to the life of animals or affects the environment in any way. We regularly organise Awareness Programmes throughout the city to awaken the human conscience by informing people about slight changes that can be brought in our lifestyles that can help reduce animal menaces such as reducing or abandoning the use of leather, fur, or other animal’s products, less consumption of meat, dairy, or other related products. 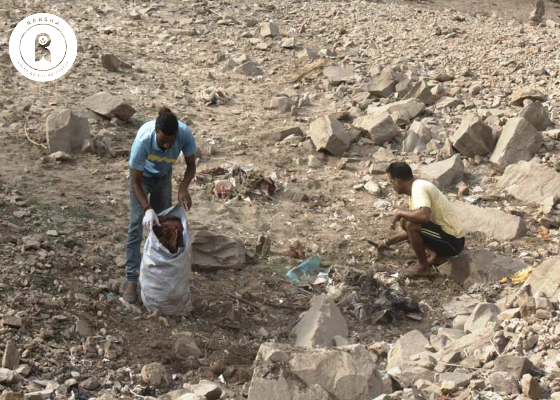 A healthy and clean environment is the key to living a better life as well as to ensuring a safe atmosphere for birds, animals, and marine life. Moreover, with climate change that is affecting the whole planet at an alarming rate, it is our responsibility as citizens of this planet to achieve a vision of the prosperous, clean, and hygienic environment. In order to achieve this goal, Team Raksha regularly organises cleanliness drives in Forest Reserves, Rivers, Ponds, Streets, etc., and removes all kinds of Plastics and other garbage from our natural surroundings. The cleanliness Campaigns help make people aware of the importance of a clean environment and evoke a sense of responsibility for active citizenship among people. Team Raksha is supported by numerous people who share the same passion and zeal to make our surroundings cleaner and greener, in their project called  ‘ADOPT A PLANT’ in Jaipur. Each participant of the campaign is encouraged to plant at least one sapling and is guided about the ideal surroundings and needs of the plants 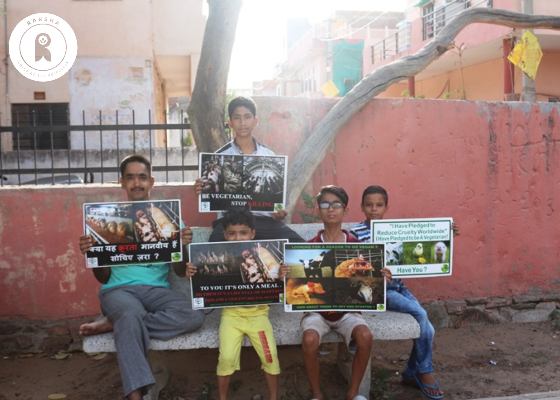 To ensure the complete welfare of animals, Raksha promotes adapting Vegetarianism as a means of ethical living for the environment. We conduct Humane Eating Outreach Programmes at schools, community center, and public parks to make people aware about the humane treatment of animals and to have compassion towards all sentient beings. This sensitise students and others about the barbarity behind the meat industry how our diet, and lifestyle can contribute to immense suffering to animals.

In order to reach out to more people, we distribute leaflets and encourage people to further share the message with their friends and family. 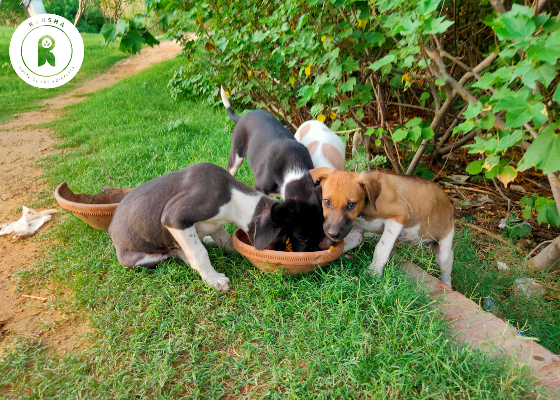 650880 Meals served to Animals 2639000 Meals served to Birds The COVID-19 pandemic has been challenging for everyone around the world. We have had to change the way we live in a sudden manner. This situation has also been tough on stray animals who rely on the kindness of shopkeepers, restaurant workers and stall workers for daily scraps of food. When the entire country went into lockdown, their source of daily sustenance vanished. Adhering to our mission to safeguard animal welfare, we started a project for feeding stray animals. This initiative was supported by 117 volunteers and collaborations with Angel Animal Welfare Foundation, Seva Samarpan Charitable Trust, ECO Rescuers Foundation, ARTH Foundation and Help in Suffering. With help of increased volunteers and donations, we were able to distribute healthy food for a huge number of animals. The tremendous help from all volunteers and associations made it possible to achieve our goals to feed all stray animals during lockdown months of March – June. 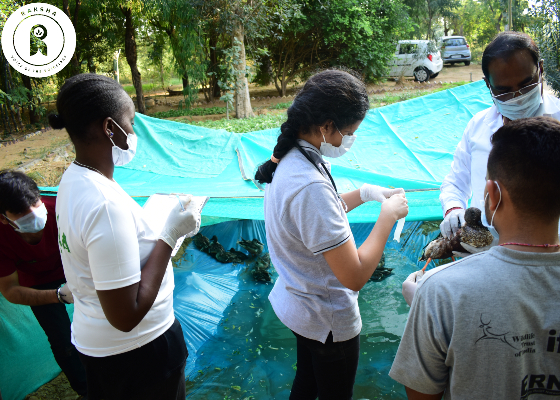 In November 2019, a great tragedy occurred. Rajasthan’s famous Sambhar Lake turned into a graveyard for around 20,000 migratory birds. Sambhar Lake, a wetland of great ecological importance is home to a variety of resident and migratory birds. The cause of the massacre was found to be Avian botulism - a neuromuscular illness caused by a toxin produced by bacteria — Clostridium botulinum. We were one of the first agencies to alert the authorities about this situation in Sambhar Lake. Partnering with the Wild Trust of India and several local NGOs, we set up a rescue camp at Kachroda Forest Nursery, Phulera. Veterinarians, volunteers, and Forest Department worked tirelessly for 3 months – building and cleaning ponds, aviaries, cages, feeding birds, and transporting critically injured ones to the rescue facility. After 3 months, the incidence of bird deaths decreased and the situation began to normalize. The probable cause of the bacteria being present in the lake was attributed to increased pH levels and low salinity due to excessive salt extraction around the lake. 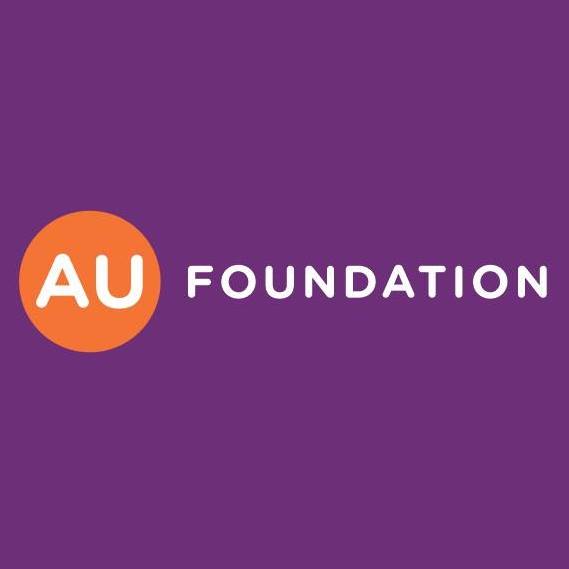 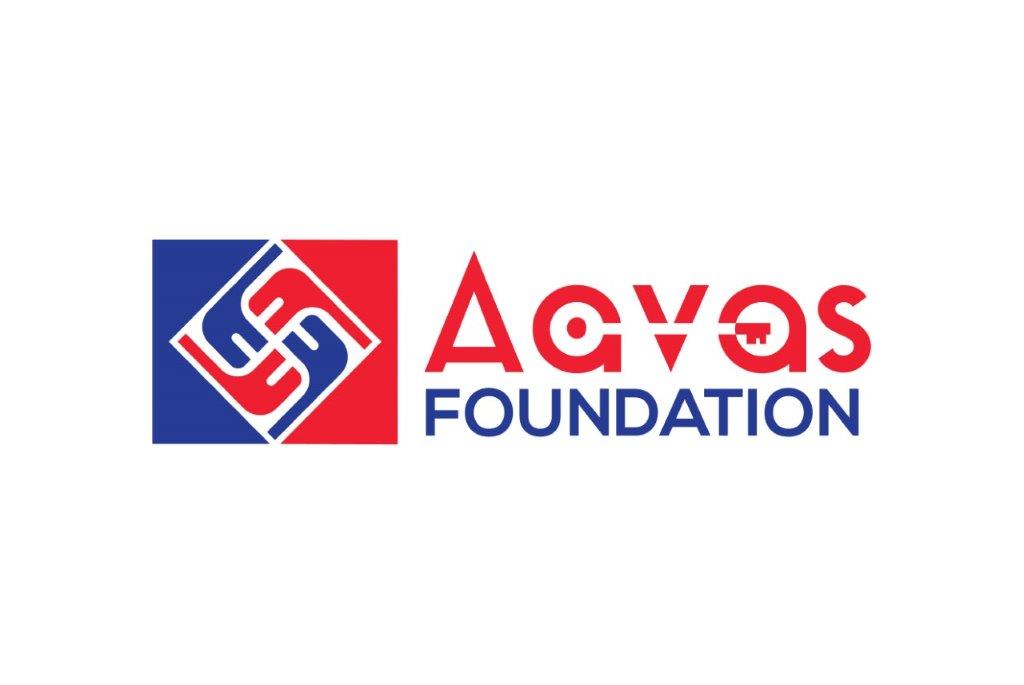 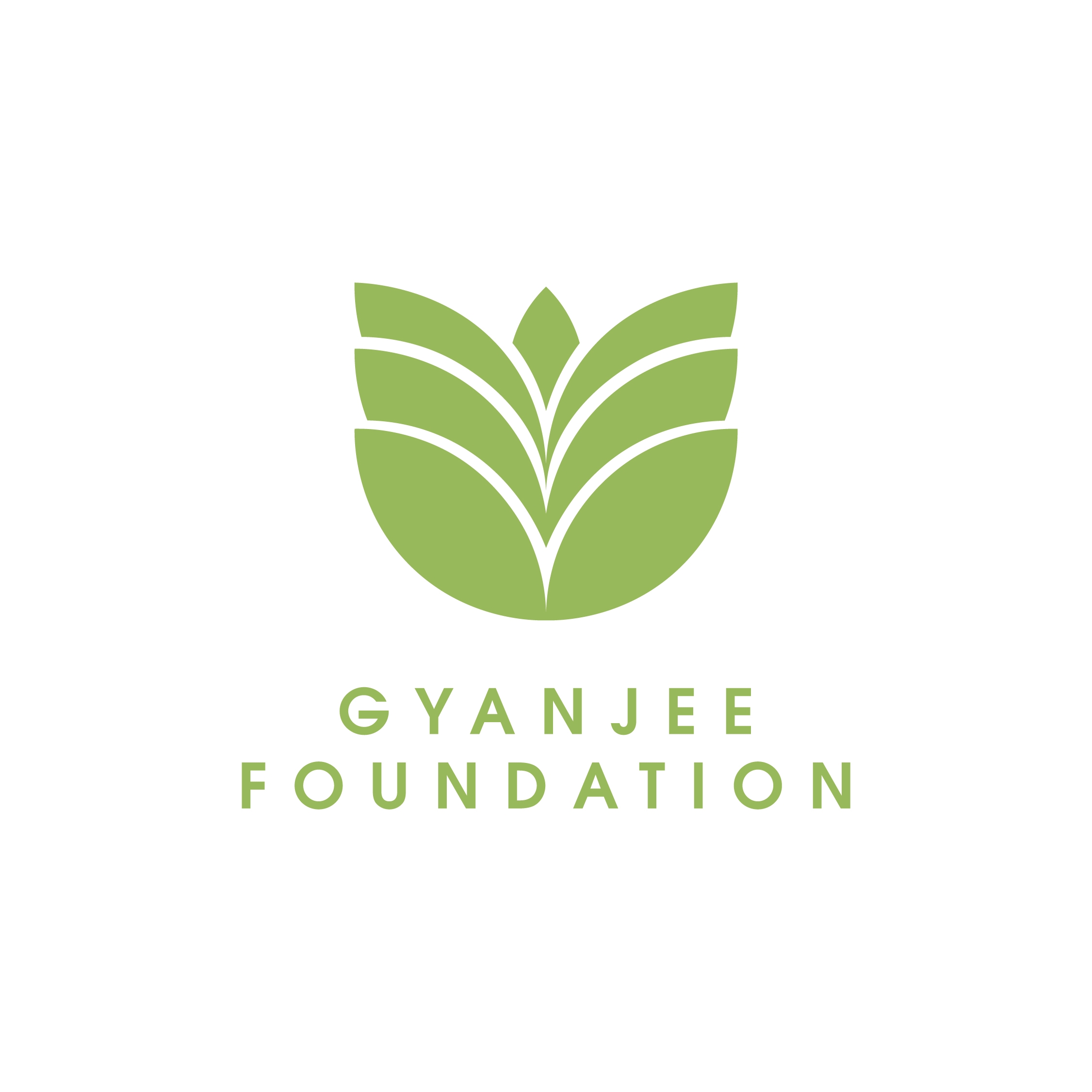